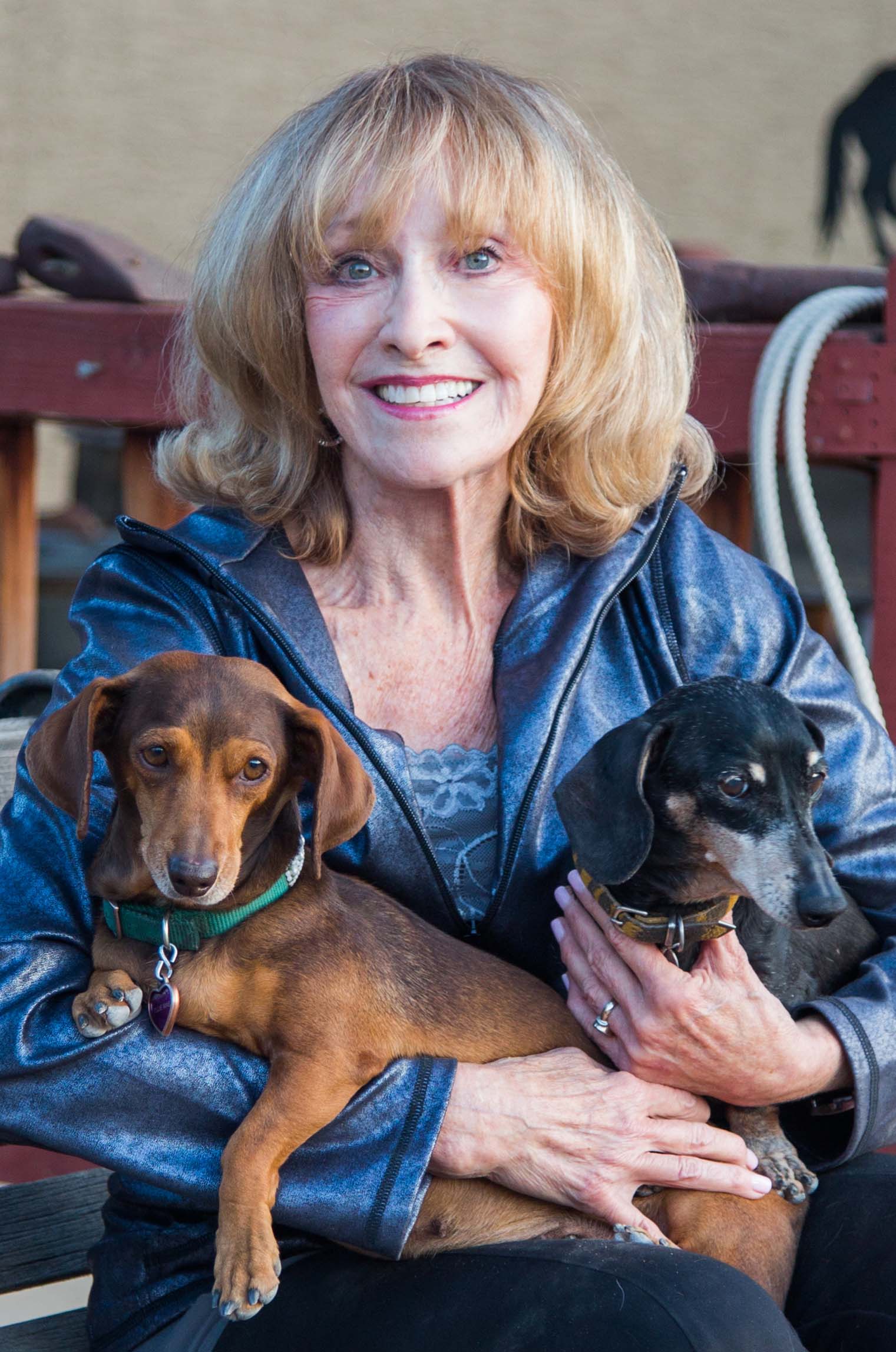 (AKA Leader of the PACC)

Giving the most abused that second chance at life and love

As far back as 1999, staunch animal advocate Bari Mears refused to accept the fact that there were many small struggling rescue groups with very limited resources operating in Maricopa County, and that tens of thousands of healthy adoptable animals were still being euthanized. She envisioned a means of uniting and supporting the pet rescue community to create a louder voice for the animals. Her vision became a reality when the Phoenix Animal Care Coalition, also known as PACC911, was born.

Under her leadership, a working board of directors conducts a myriad of activities to help grow and unite the 100 plus partner groups in the community. These functions include year-round adoption events, a public education program and fundraisers. She also brought under the umbrella of services an established Phoenix area pet food bank to help animals in low-income families stay in their homes, and launched Rescued Treasures, a charity thrift boutique to support PACC911. All proceeds from the boutique go to support the Medical Care Relief program.

The founding of this Medical Care Relief program is Mears’ most enduring legacy. It has grown to be a vital resource for coalition partners to offset their veterinary expenses. It all began with the Emergency Medical fund (EMF) that brought participating rescue partners money used for the medical management of their rescues. Later, the Critical Care Program was added on for victims of cruelty, abuse or severe medical neglect. These programs are one-of-a-kind resources for PACC911 partners and each helps to defray veterinary expenses for life saving and enhancing treatments that will make sick or injured animals well and adoptable. Without this financial assistance many animals would have little chance to survive.

Mears’ past experience as a Senior Account Executive in the broadcast industry for 26 years has helped her get publicity and exposure with the media to promote PACC911 and its programs. Mears also has written and published seven books to support PACC911, including The Bone Appetite Cookbook; Love Stories Of Pets And Their People; Ode To Those Who Stand On Four;  Pawprints On The Heart; Part Of The Family, and the Simply Delicious cookbooks. All books are still available for sale.

In 2006 Mears was named Hero of the Year by Maricopa County Animal Care and Control at their fundraising gala, the Hero Awards. In 2012 she was featured in Arizona Foothills Magazine’s “Women Who Move The Valley.”